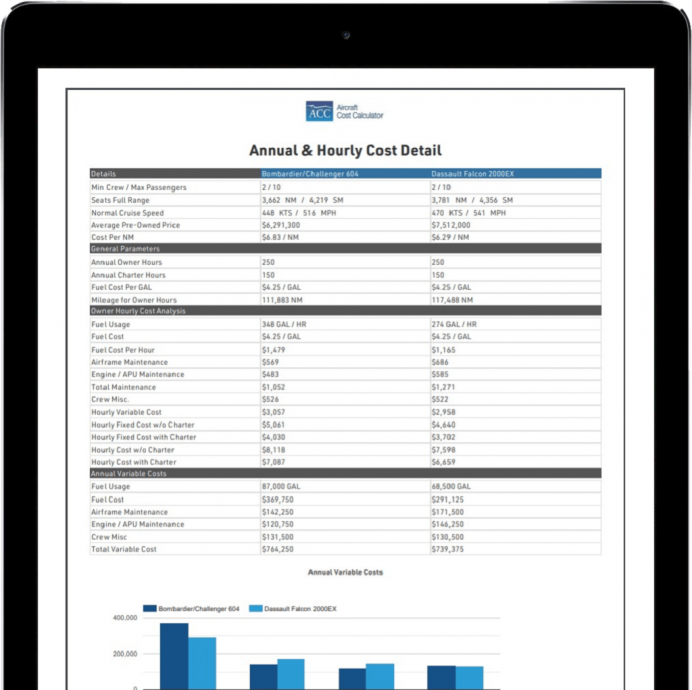 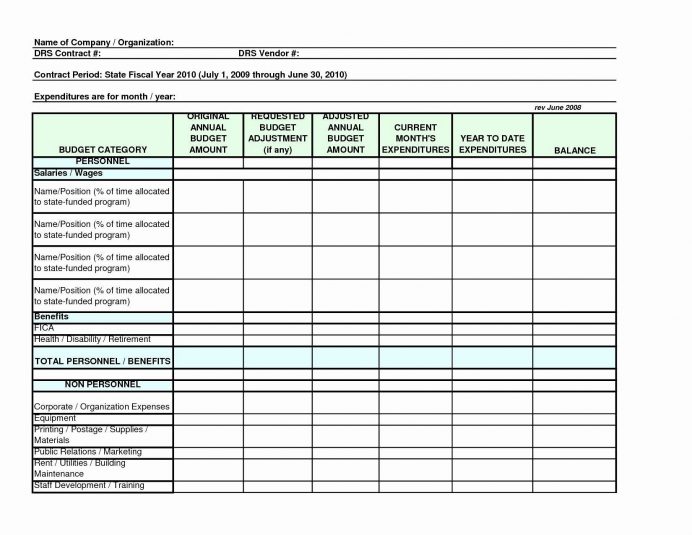 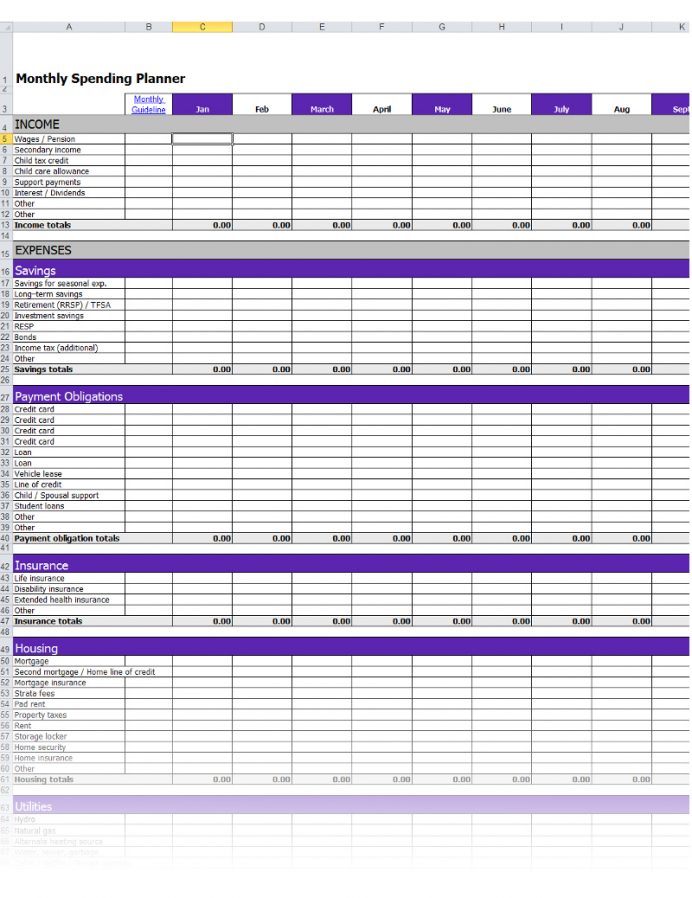 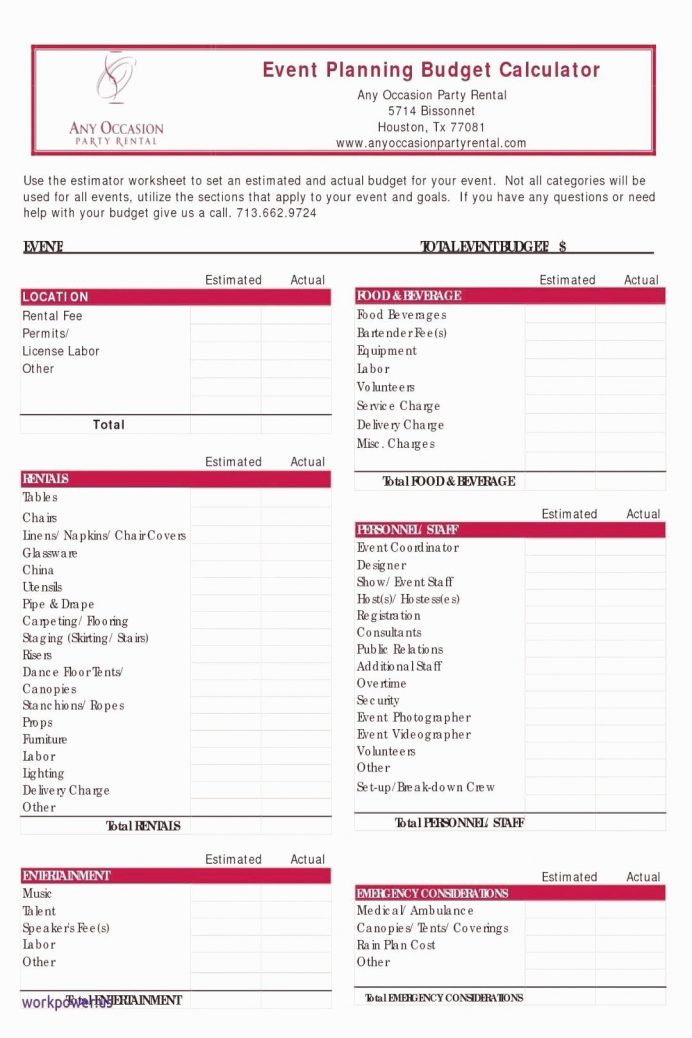 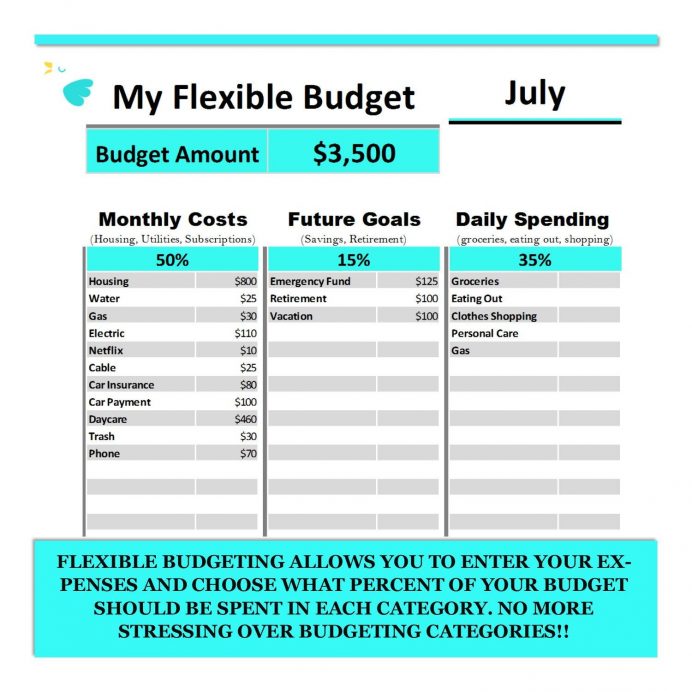 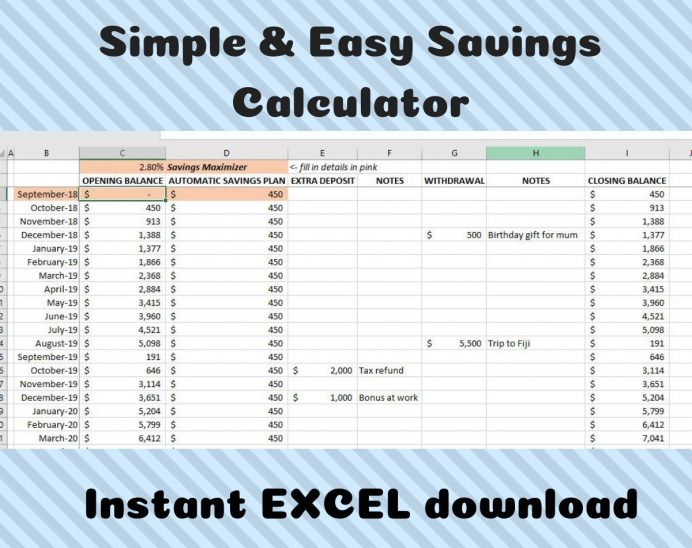 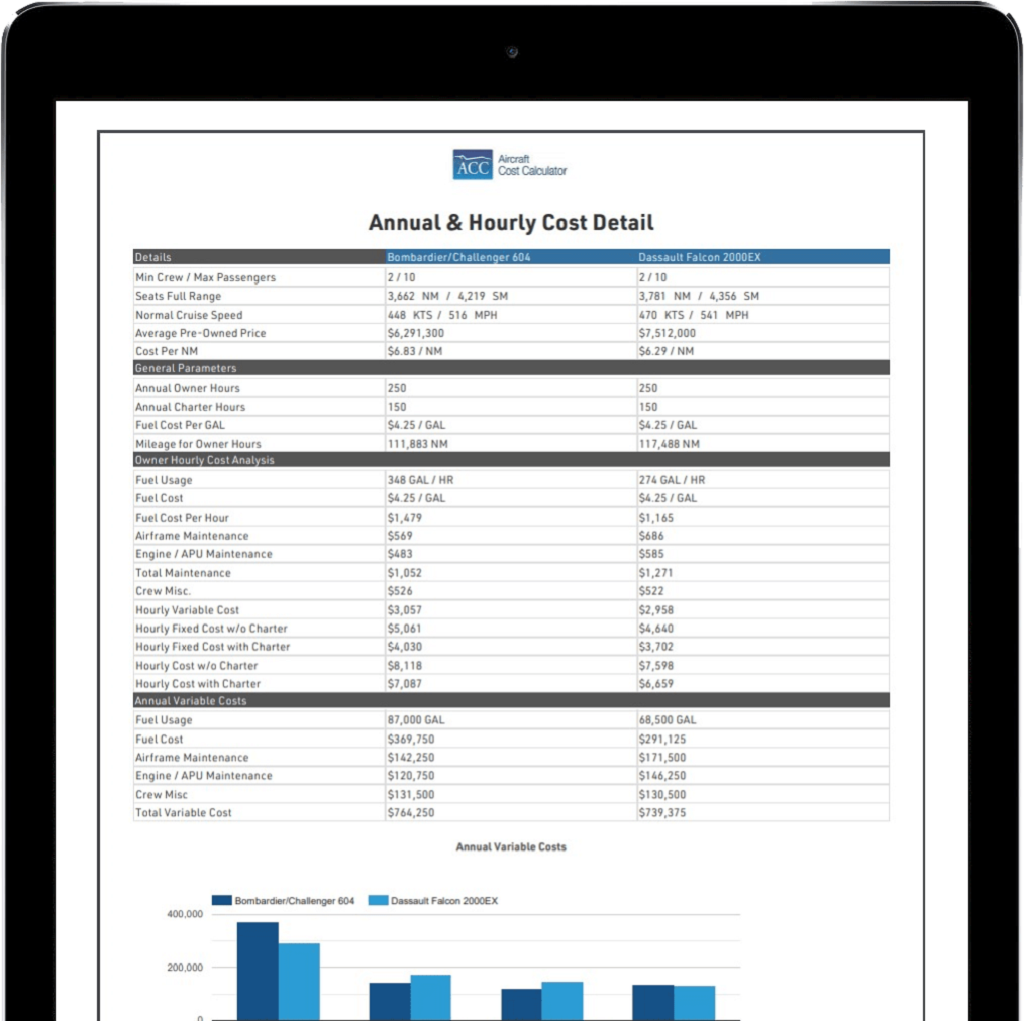 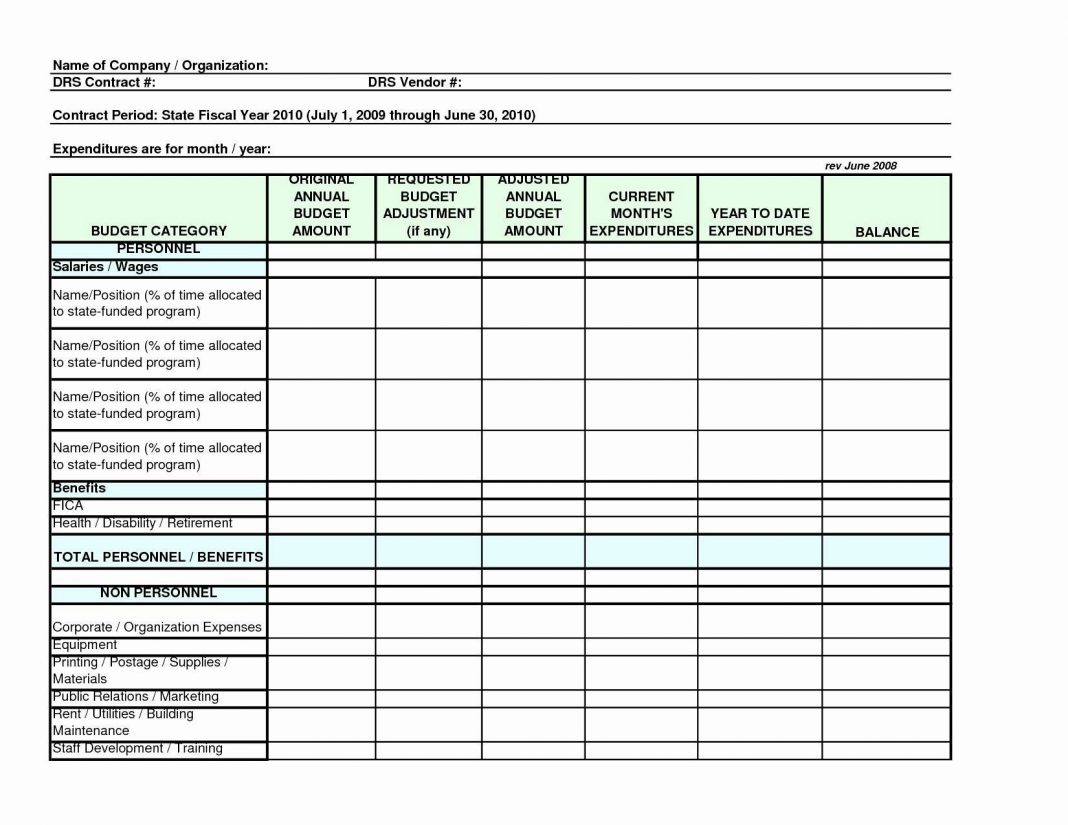 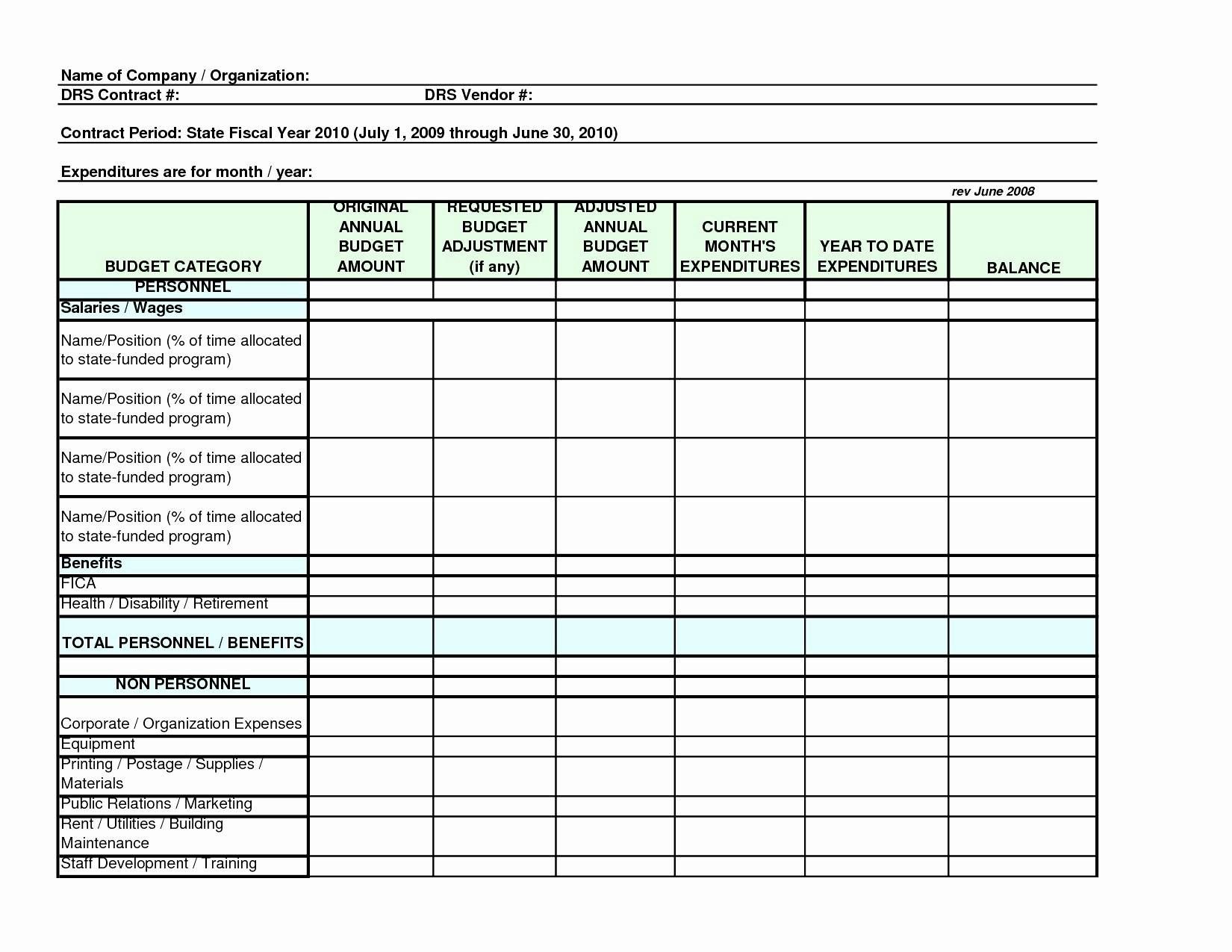 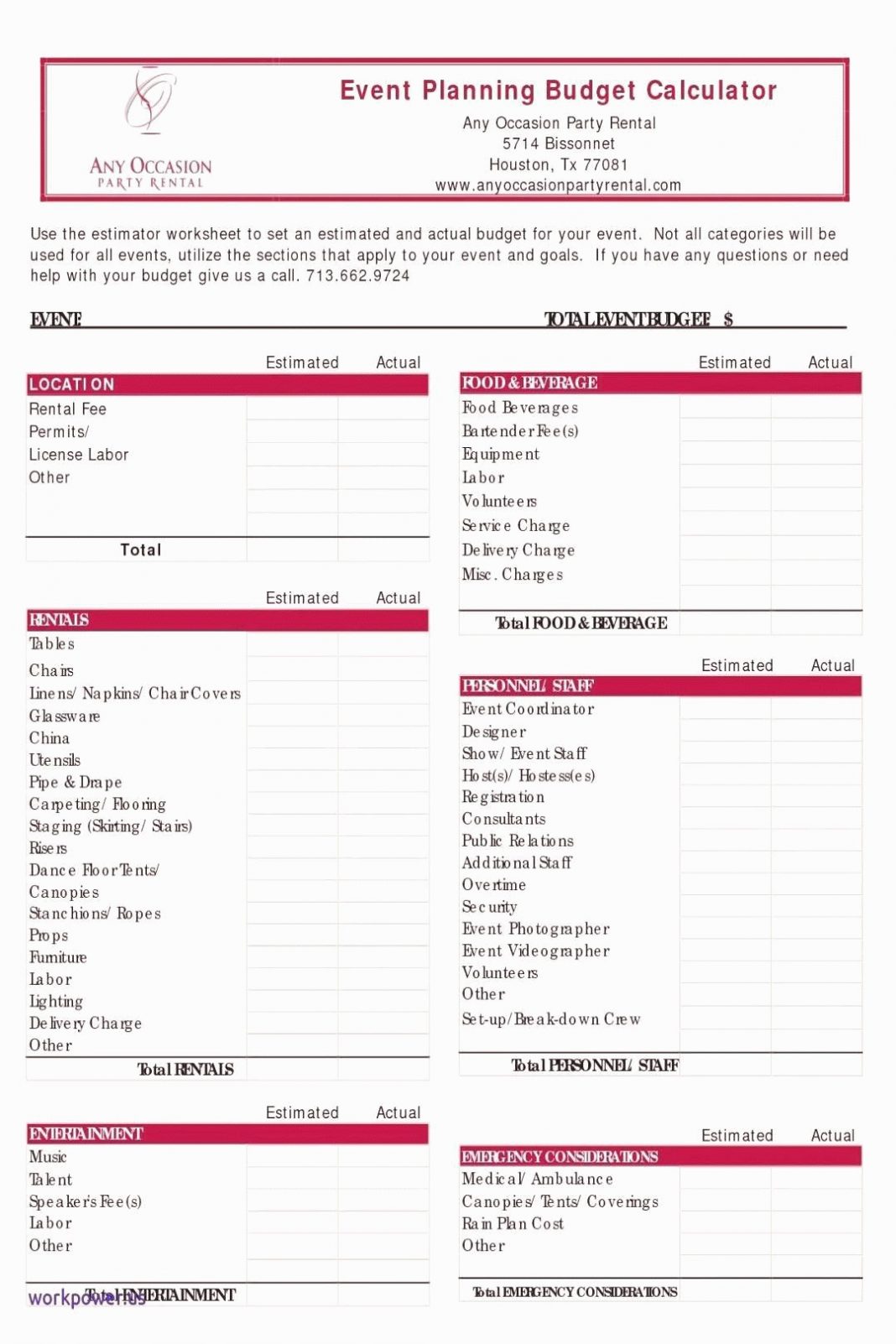 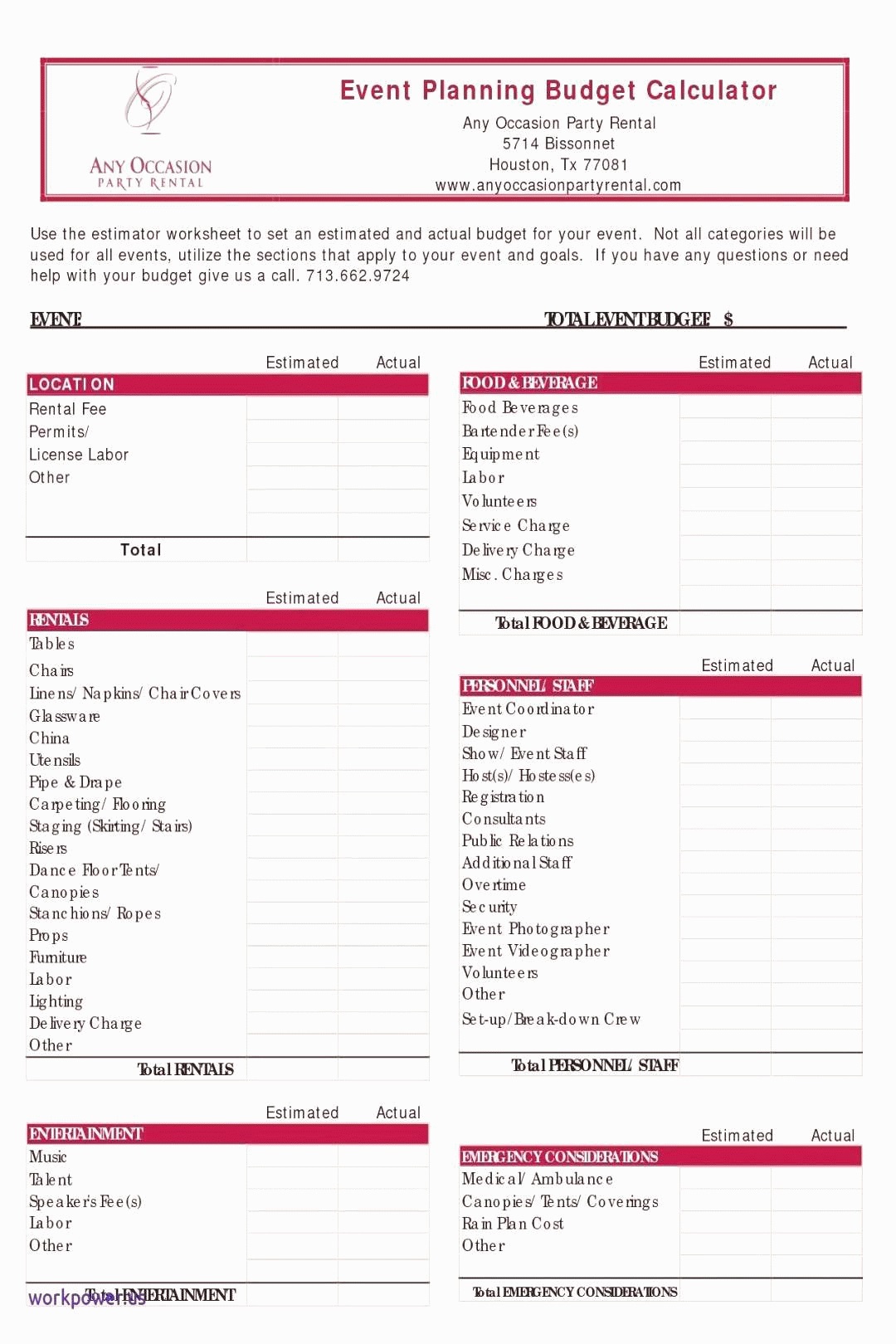 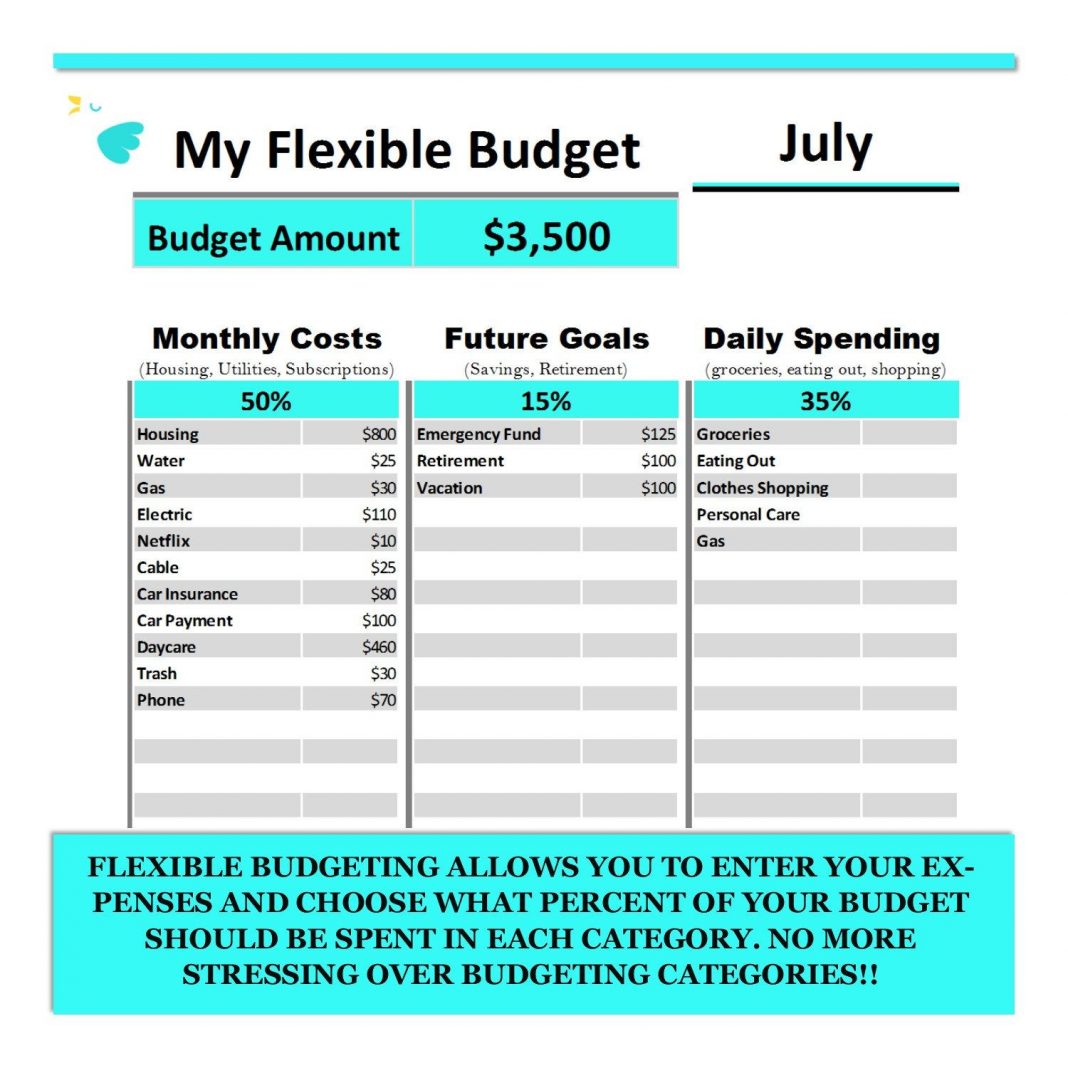 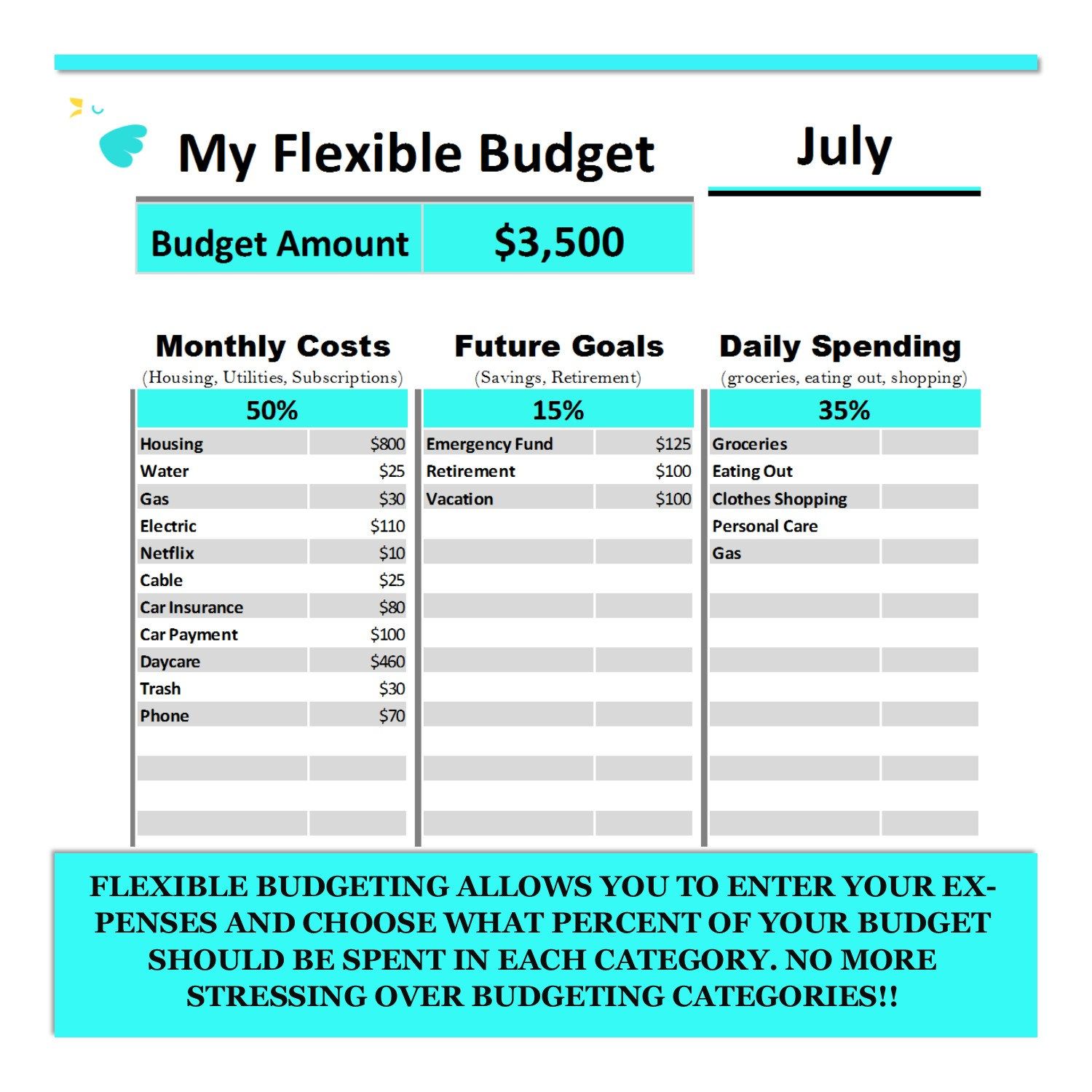 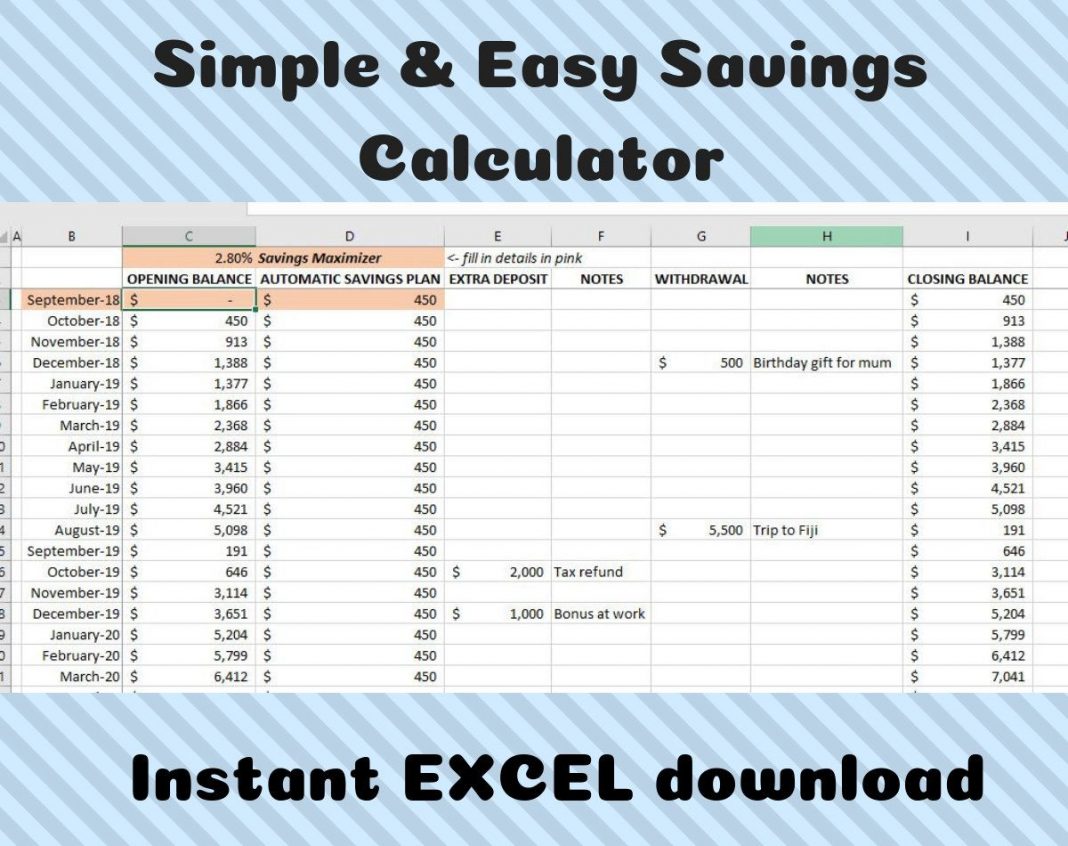 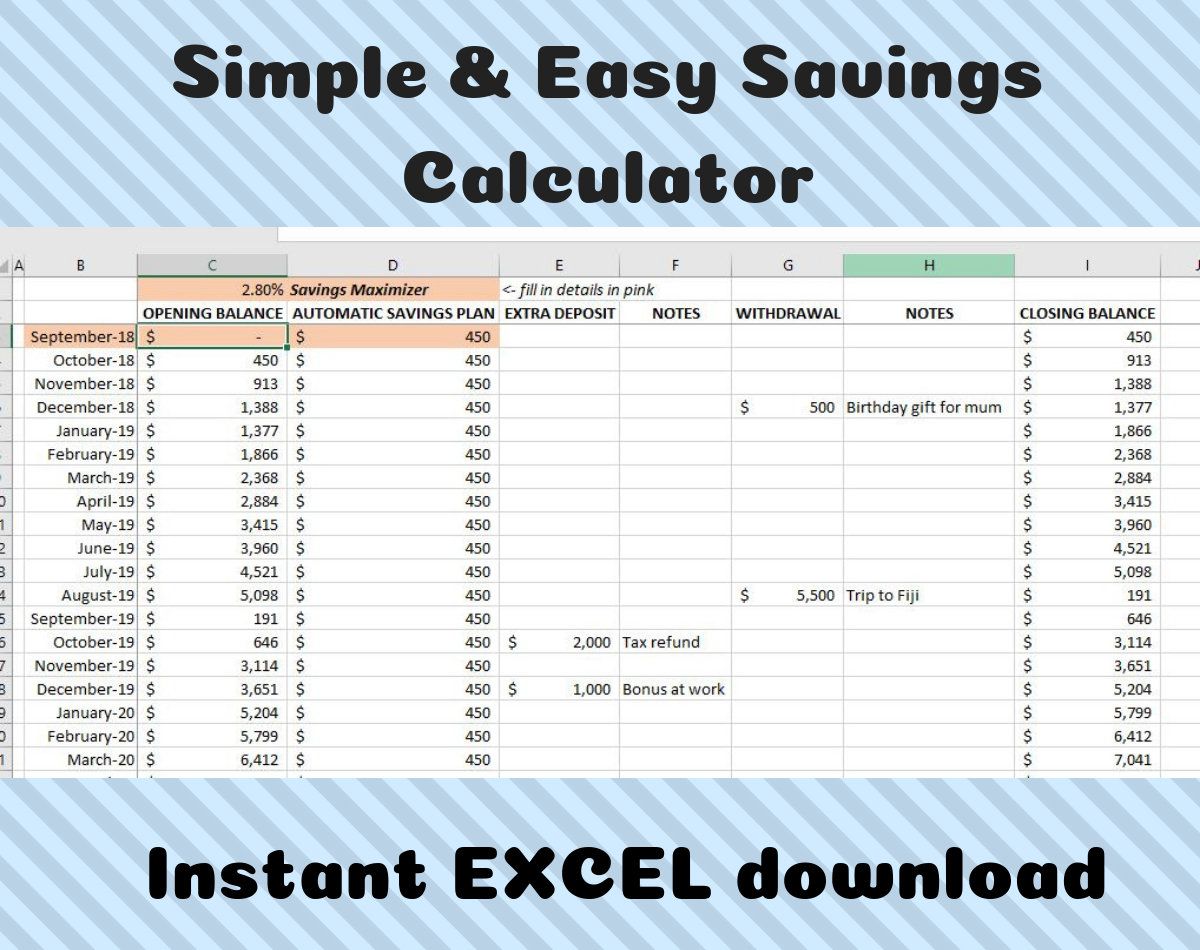 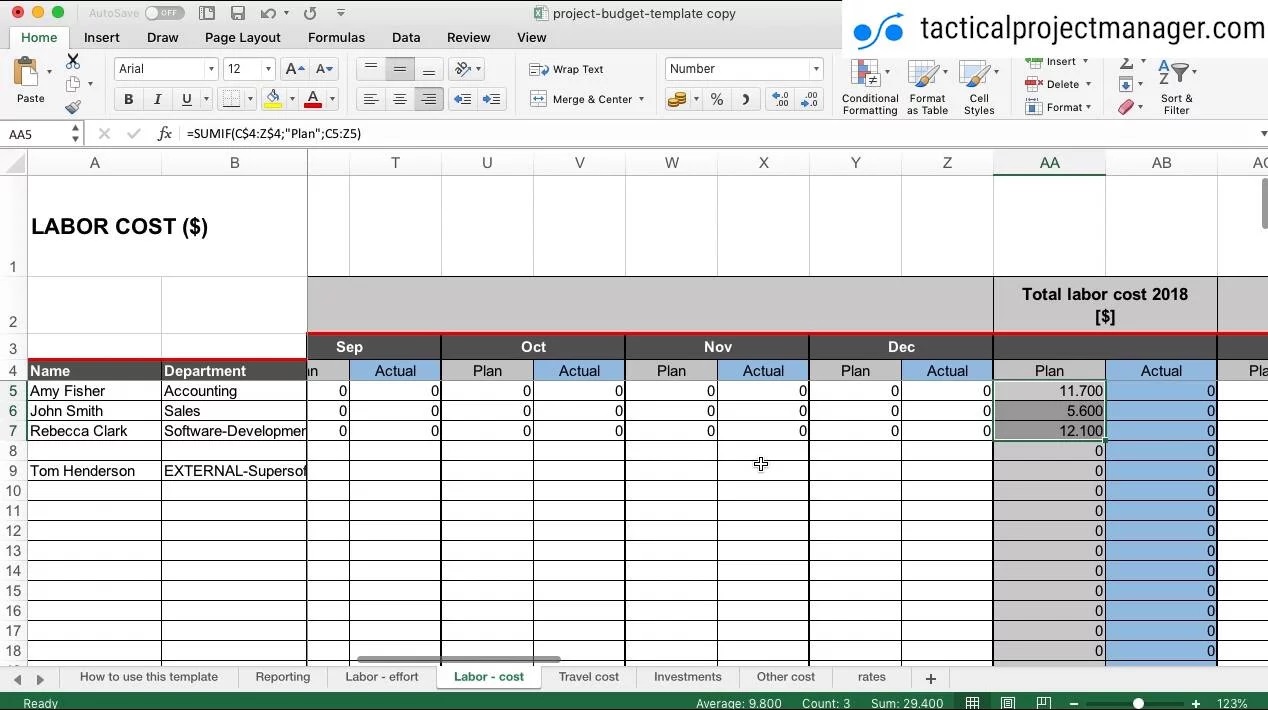 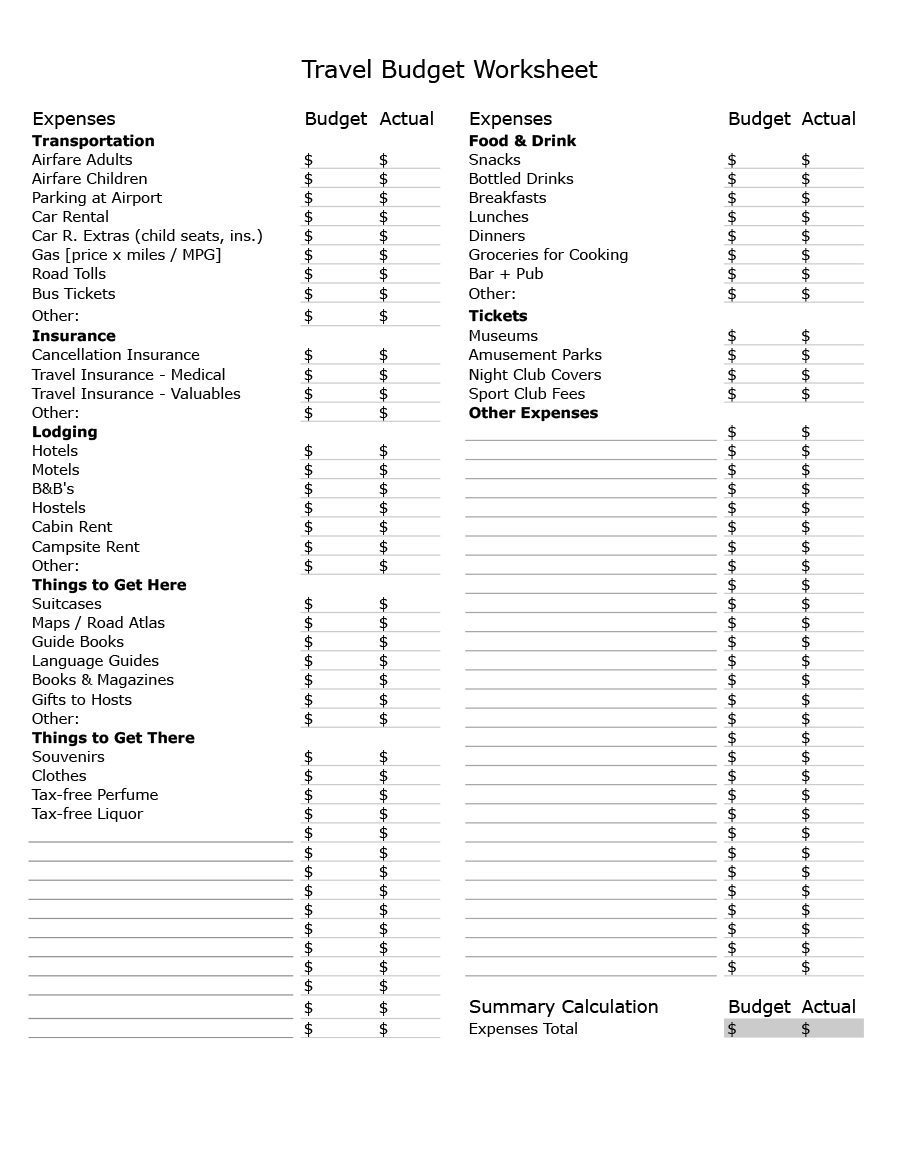 Budget Calculator Based on Annual Salary