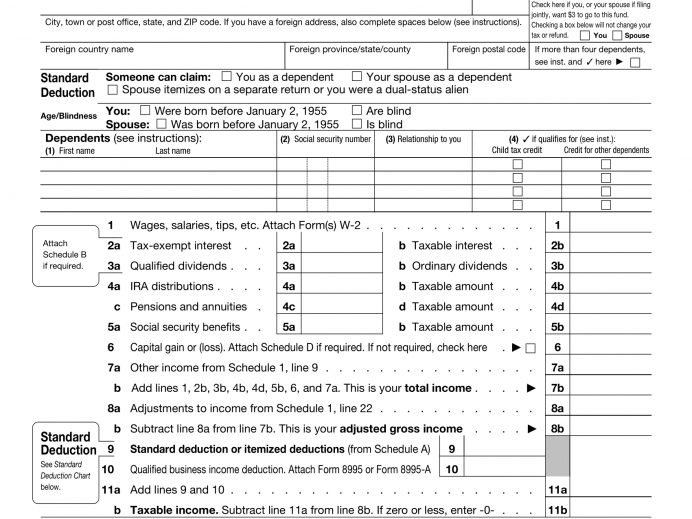 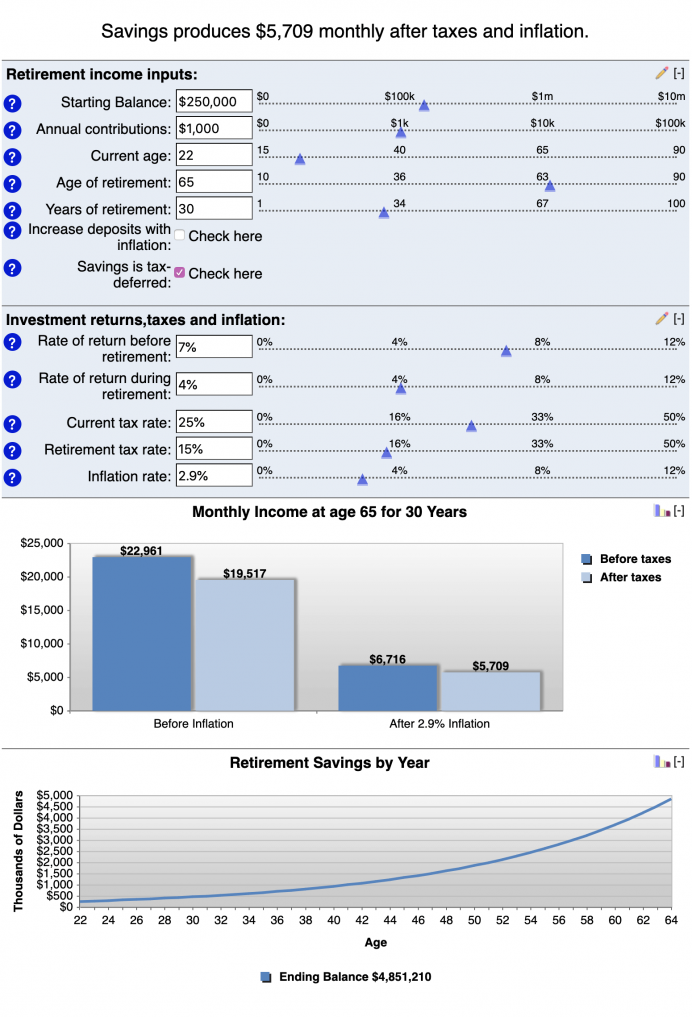 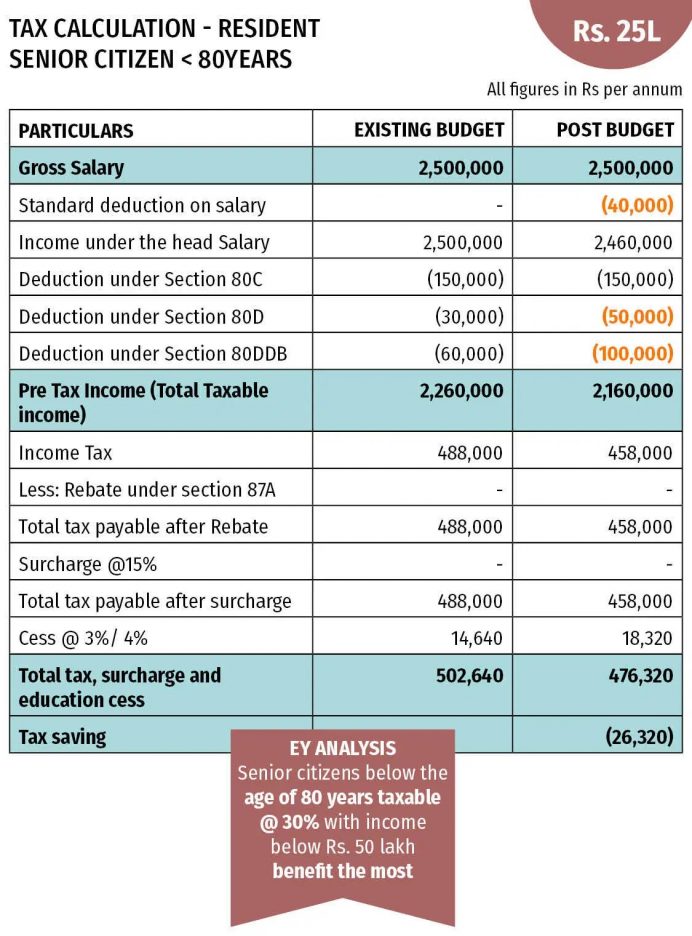 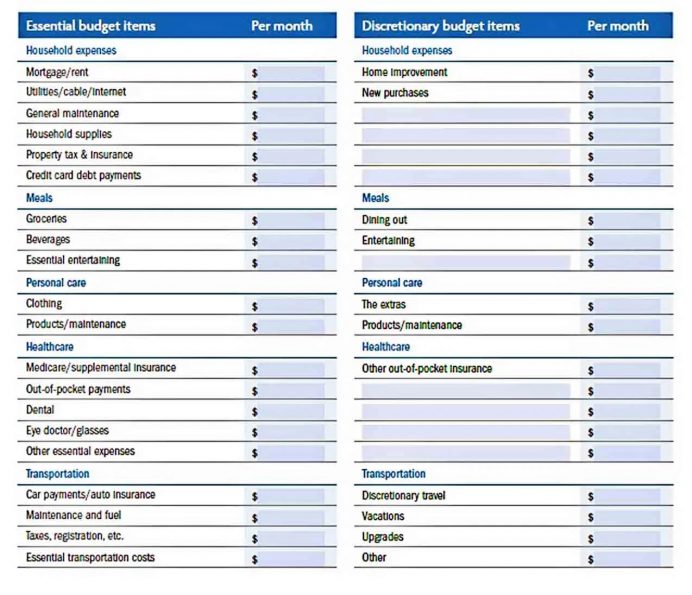 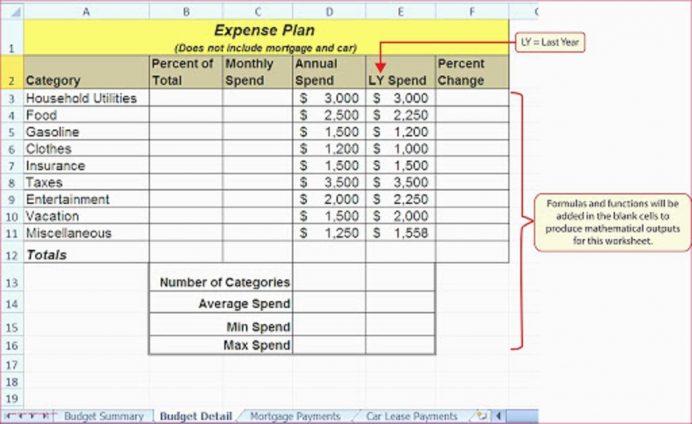 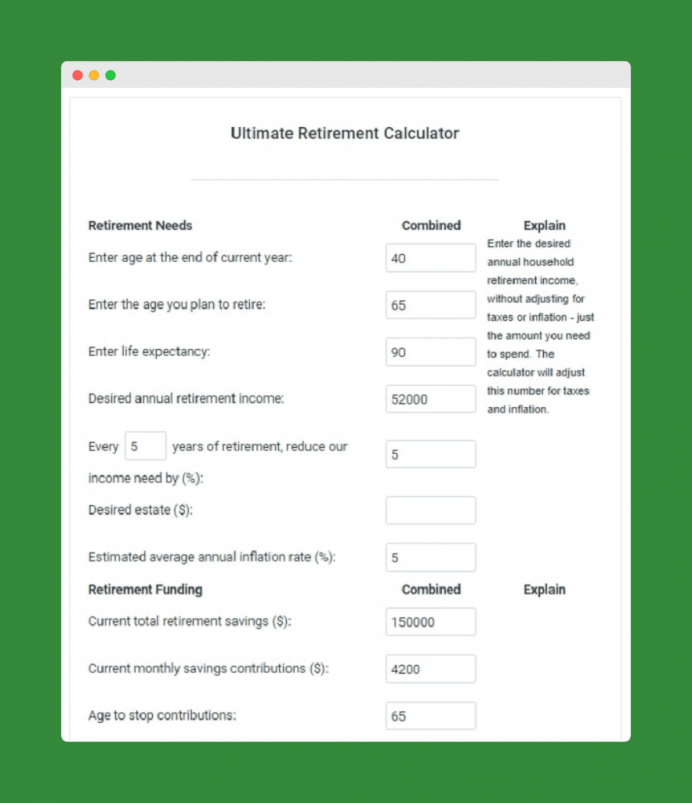 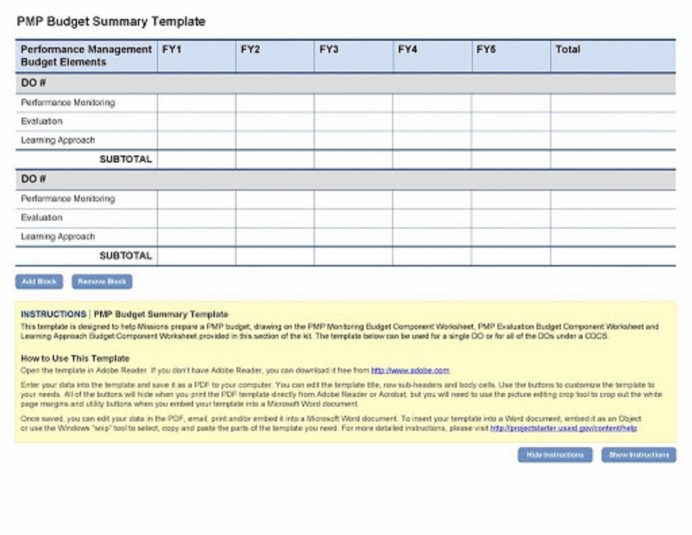 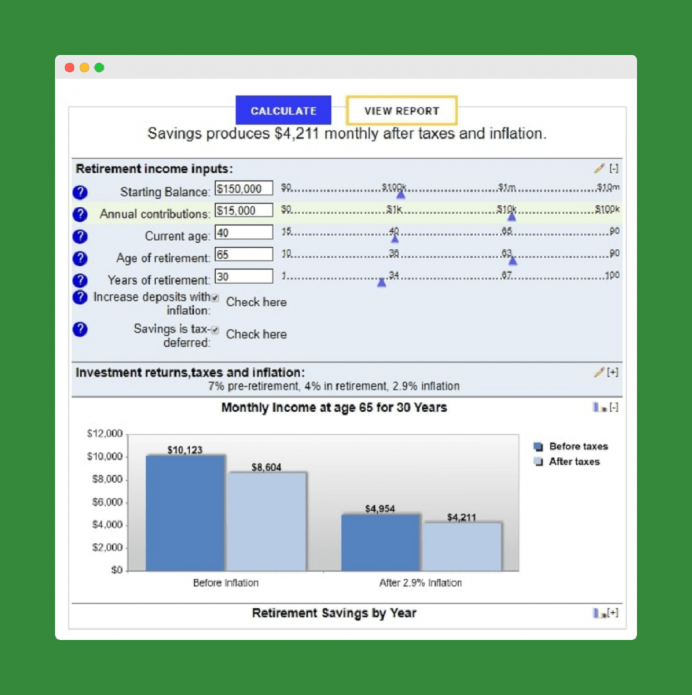 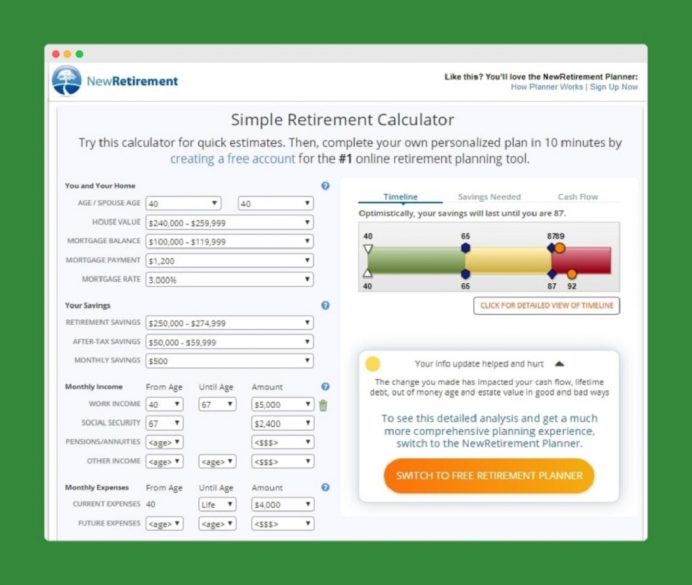 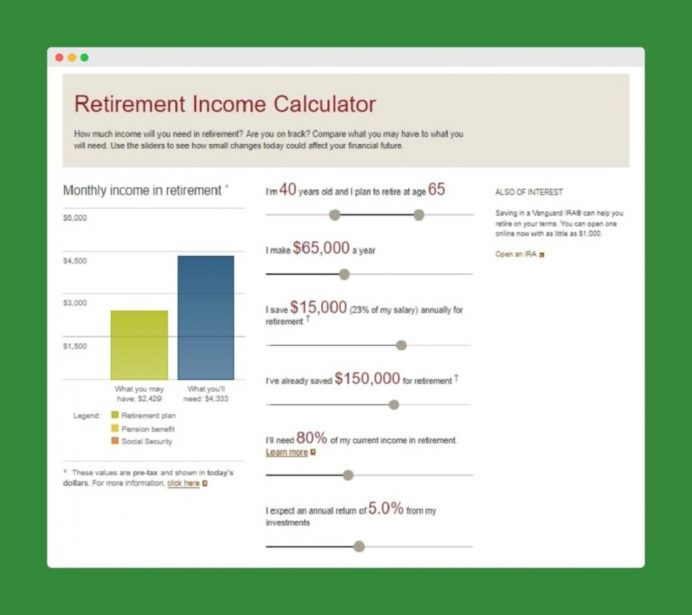 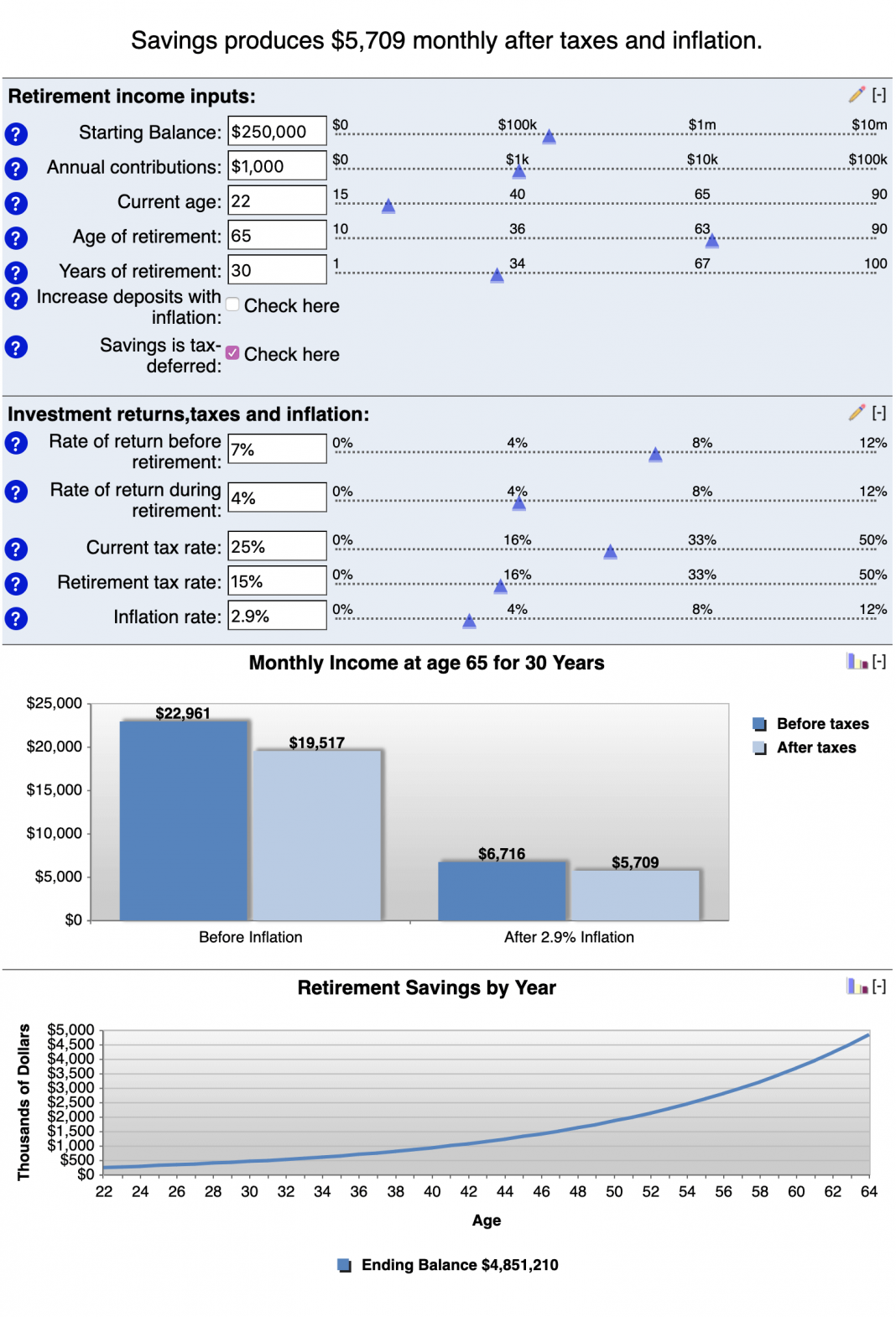 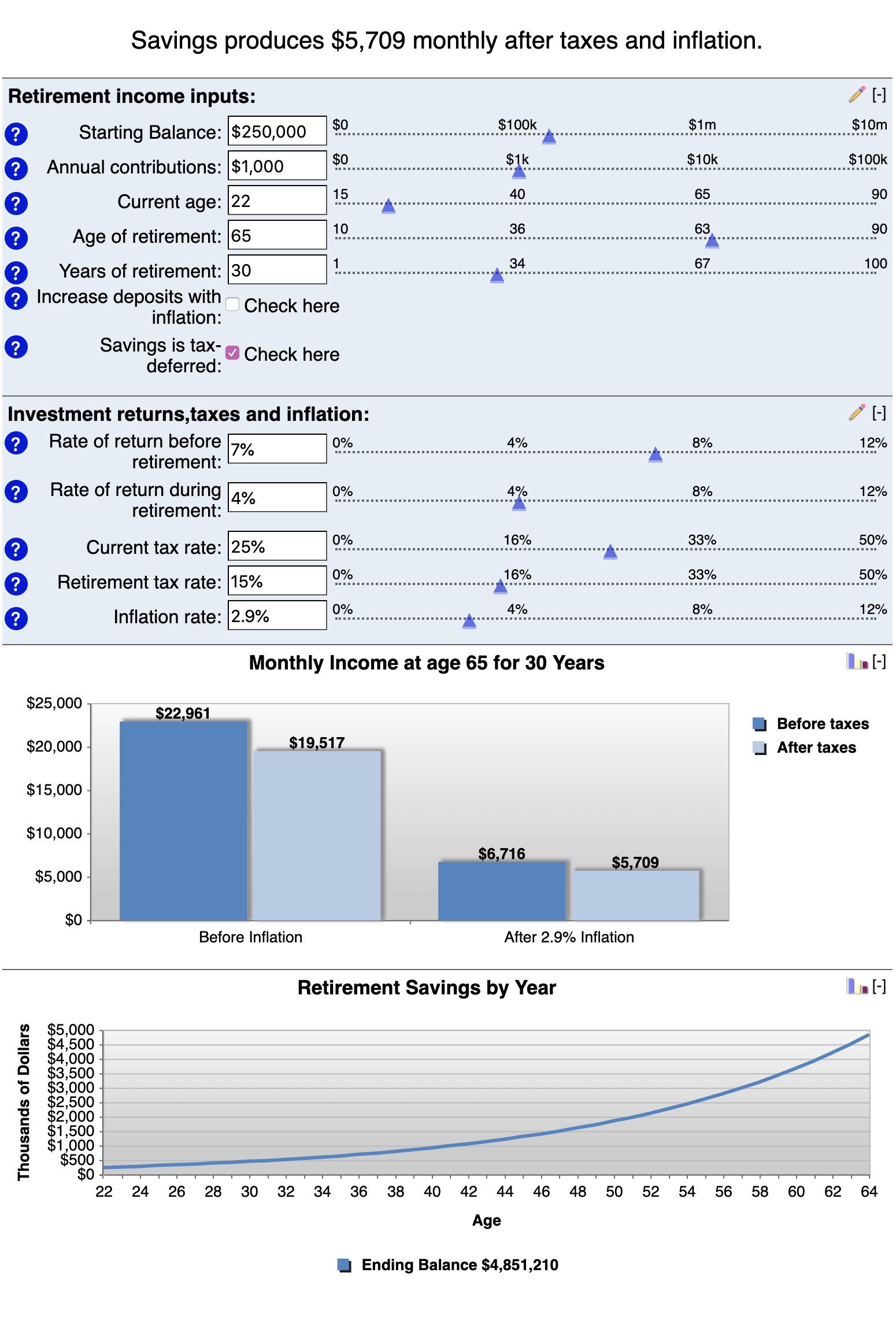 Budget Calculator to Pay Off Debt